In the third era of the great magicians, the great Master Tarok , cast a golden shield of the remains of a solar meteor and made inscribe on it the following legend : "FIFTH DAY OF THE FIFTH MONTH OF THE FIFTH ERA" Shortly after the great magician died and the shield was guarded in the sacred temple of his native village . Since then , according to legend , the golden shield protects the inhabitants of NARGOORT from all curses and evil forces. But the fourth month of the fifth era , the magician Amargol , master of the castle of forests, stole the shield of the temple because he had discovered the meaning of the inscription , and knew that on the indicated  date the shield would be destroyed , but not before reflecting the first ray of sun, and who would receive it would be the successor of the great master Tarok, passing to him all his powers. From then  the things went wrong in Nargoort:  crops were lost, animals sick and hunger and misery spread. It was the first day of the fifth month when Arn Sirwood, pastor of Nargoort, decided to go for the shield in the forest Amargol. The rest of the story depends on you! 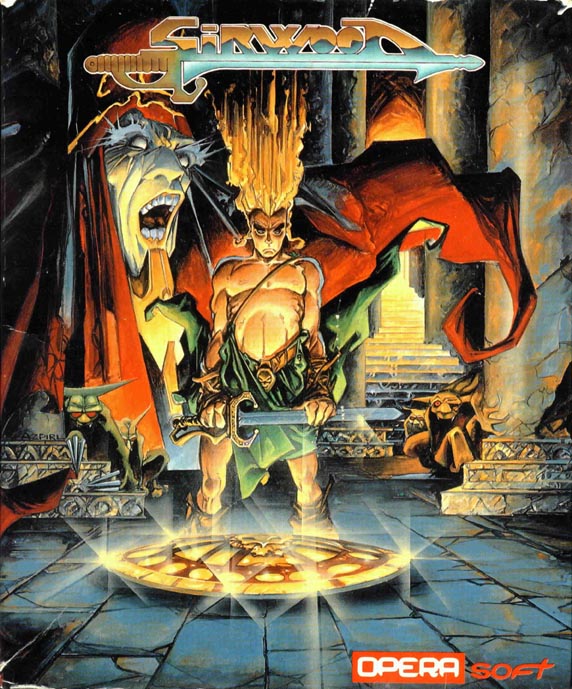 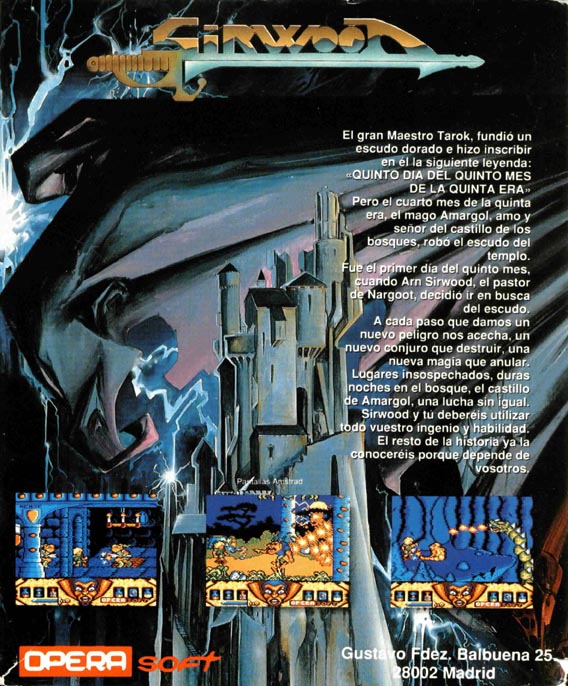