You are a Mexican trying to cross Trump's wall through underground tunnels. 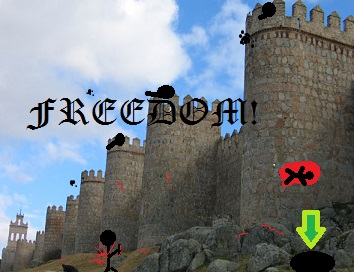 Gun running is a global problem that causes more than 500 deaths per day just outside conflict zones. As a customs agent, your job is to prevent weapons from being smuggled into the country, in a game that will require the player's attention and reflexes. 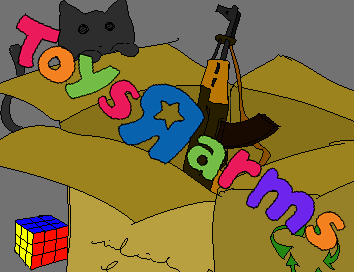 The daily routine of a refugee girl who has to move to get the drinking water she does not have in her store. 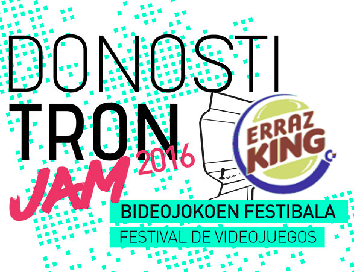 The protagonist helps groups of refugee women to escape from the border of his country. To reach your destination you will have to overcome different obstacles, choosing between different formations. 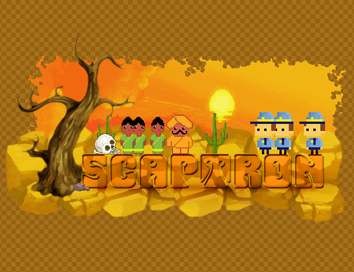 Escape from the police to get the papers. Do not neglect the water or you will end up dehydrated. 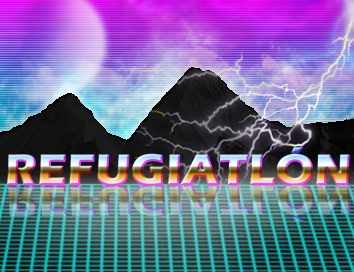 A refugee tries to escape from a refugee camp. In order to escape, you will have to collect the different keys on the map before the time runs out. While collecting the keys, the police chases you. If a police officer touches you, it will deduct 20 seconds from the countdown. Once you collect all the keys, a door will open where you can escape. As an item up, an object (Koran) has been added that when you pick it up and press “V" it speeds you up for 5 seconds. 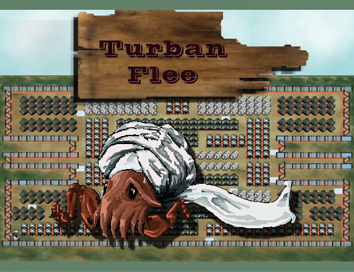 You are a Syrian trying to escape the war. To do this you must go through several levels until you reach the boat that will take you to freedom. 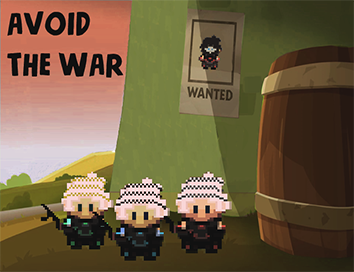