The situation is limit. The lives of the hostages are in your hands. The Iraqui fanatics will not have mercy on you. But with your audacity, speed and skill maybe you can achieve to prevent the disaster of the 20th century. Do not give any quarter, do not ask for it, you are in the hell of Kuwait. The Gulf War is about to break out, and UN has sent a Committe of diplomats to negotiate with one of the Iraqui leaders the liberation of a large number of foreign citizens who are retained. The Iraqui leader had a dream where Mahoma appeared and he told him that if the hostages were leaving the country, all the enemy troops would jump on him. Without thinking twice, he deployed several troops of his army, he restrained the plane with the diplomatics inside, he put a bomb on the plane and he threatened to make it explode if they did not meet his requirements. Here we enter in the scene. We control to Christian Charrier, a specialist in this type of situations, who will have to enter in the plane to defuse the bomb and finish off the dangerous leader. 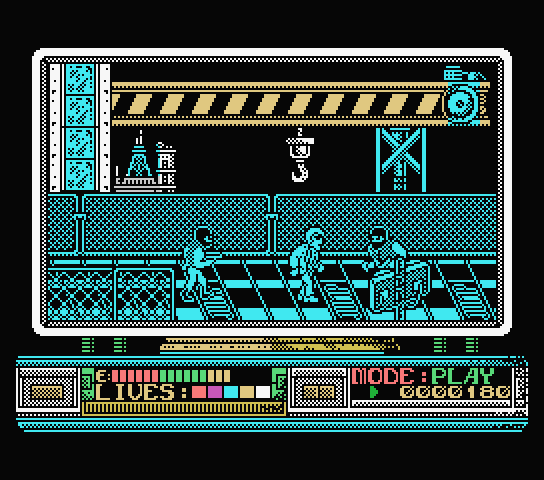 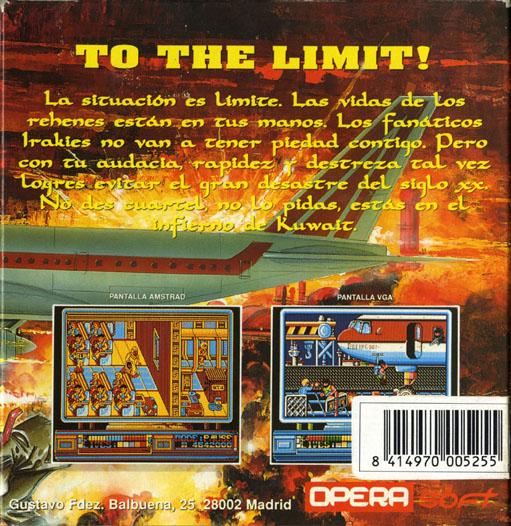 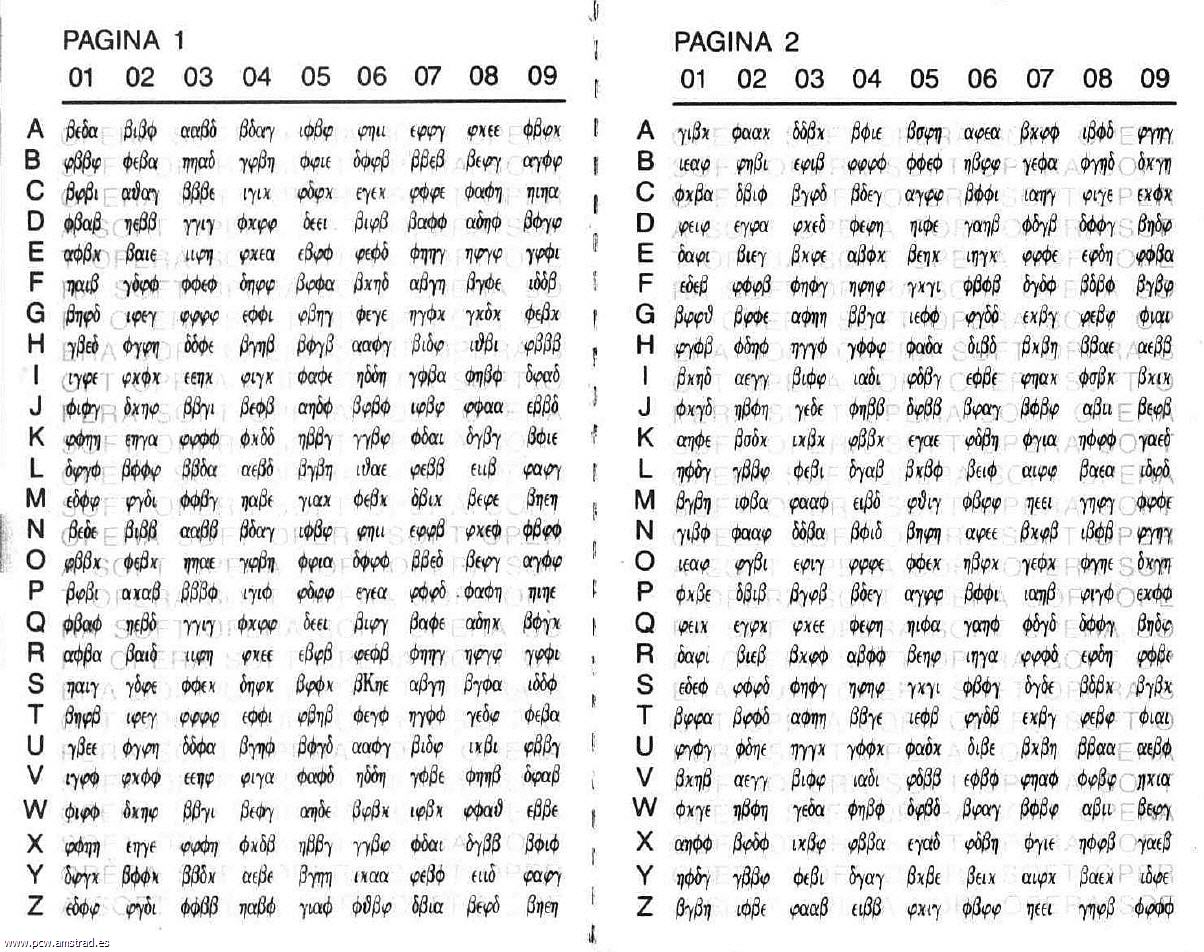 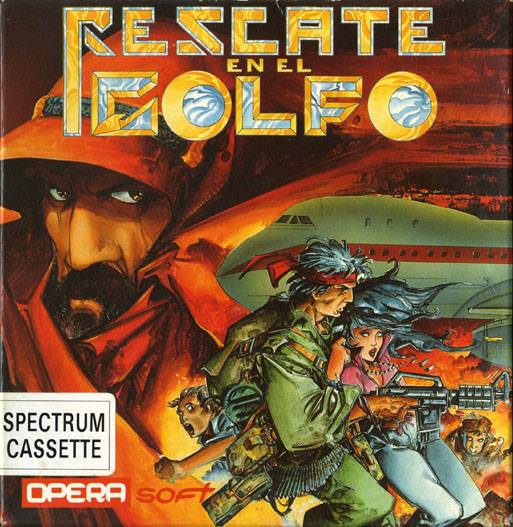