Ninja Savior takes us to the medieval Japan in an arcade game filled with a lot of action and puzzles where our awkward main character has to fight against all kind of monsters and ghosts.

There is a legend about an old and pacific town in Japan called Usuki. One terrible night, the town was attacked by mortal ghosts and monsters. To defeat all of them and bring the peace again to the town, the citizen summoned to the Ninja Savior. They want him to defeat the dark shadows and save the town of the destruction using his brilliant intelligence and his maestri to fight. 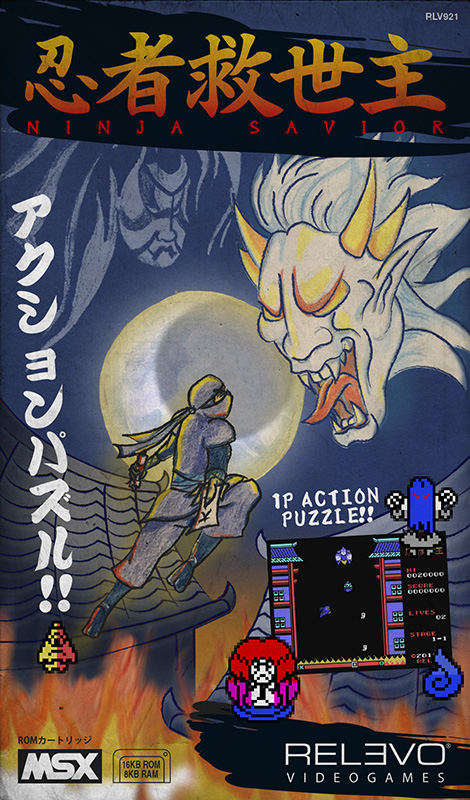 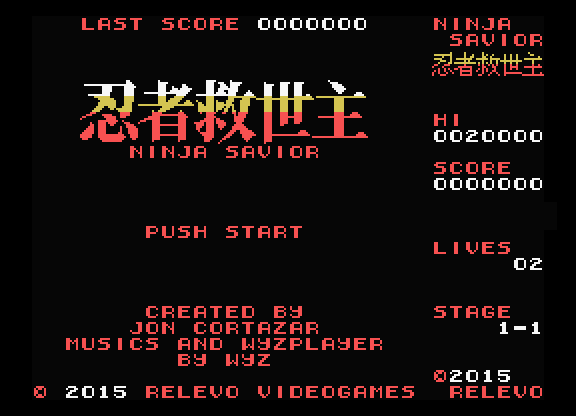 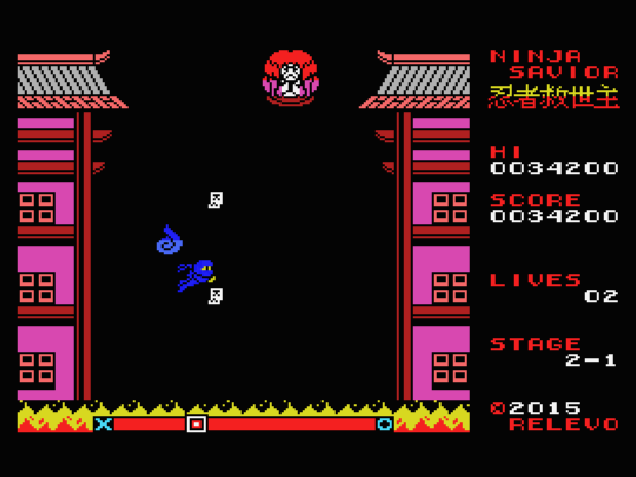