The Game Light is a "survival horror" game, in other words, we have to prove our worth, because we have no weapons no help. The aim of the game is to turn on a series of lights that are on the stage in order to pass the level. The difficulty is that we are in complete darkness and we have only an old chandelier to light our way. Story We are Vlad, a vampire who is terrified of the dark and whose aim is to illuminate the world around him. He has incredible nightmares because this darkness. Agatha is a terrific girl and she is the main fear of our protagonist. It is believed that Agatha died in mysterious circumstances at the school that our protagonist tries to illuminate. Agatha inhabits this school for more than 3 centuries. She controls it and kills everyone who comes into it. Agatha was forgotten at school by his parents. They never found his body, only burnt power transformers were found. It could be an explosion that no one had heard, just Agatha, who was the only victim of such an unfortunate event. Agatha is guided by fear and so she has bad reaction when we are close to her. She wants kill us. It is a simple and intuitive game:  turn on lights and flee Agatha. You can not run because fear stopping you . 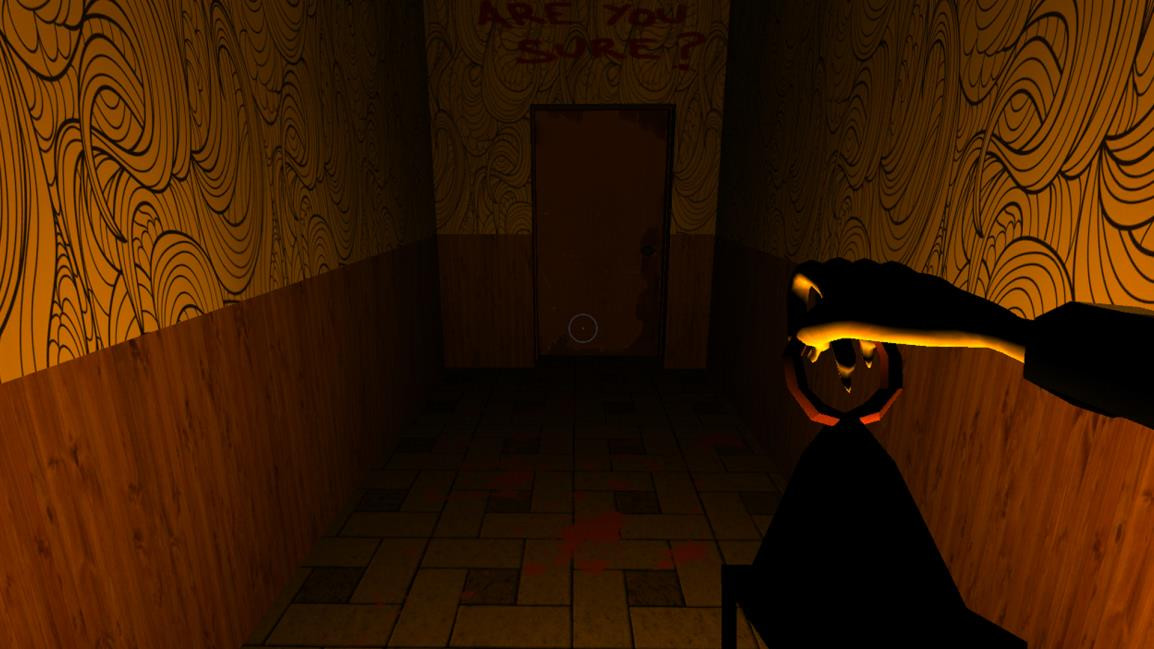 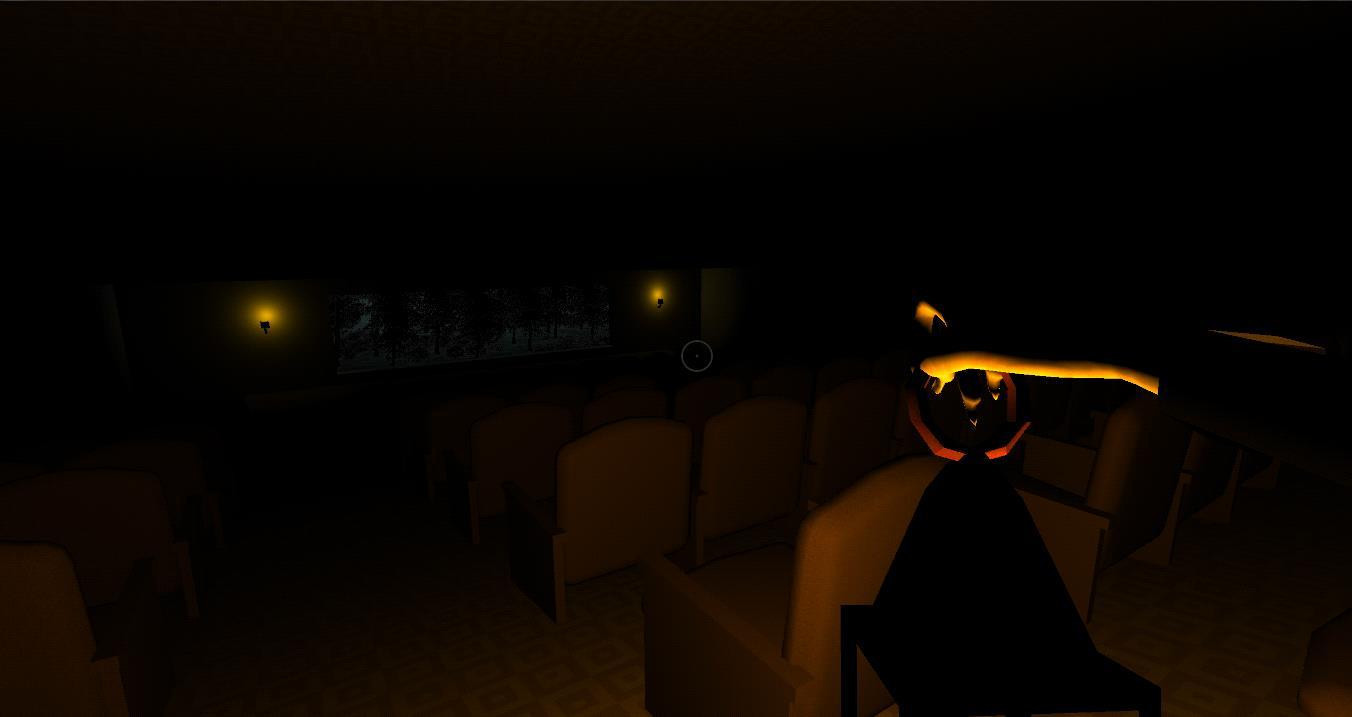 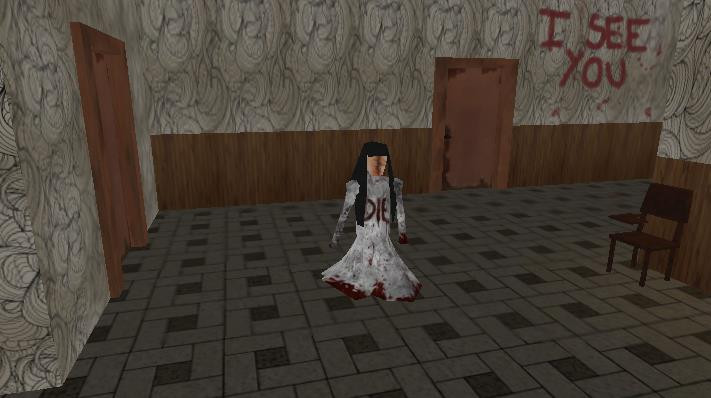