Invasion of the zombie monsters

Finally, Ned and Linda can enjoy a little time together. After an amazing day, in which their institute club has obtained for the fourth time in a row the Science Olympiad 1st award, the happy couple can at least relax in the city cliff, looking at a great star-filled night sky. But the happiness will not last as much as they expected… Suddenly, a thunderbolt felt from the sky and hit Ned’s car. When Ned managed to react, he saw a horrible image: a huge evil shadow had fallen over the city and kidnapped Linda. With an evil laugh, the demonic entity slipped through the windows of the school, taking his girlfriend inside and plunging the city into chaos and darkness. Ned, still stunned by the lightning strike, believed that the end was near for all… But when the evil forces rise over the good ones, the moon cast its spell on the hero, the chosen one, the one designed to save us all. And the moon threw its power beam on Ned, he felt strange and full of power again! Now, with his new powers, he will start his quest to save to save his girlfriend and destroy the Evil One. Are you brave enough to face your destiny?. 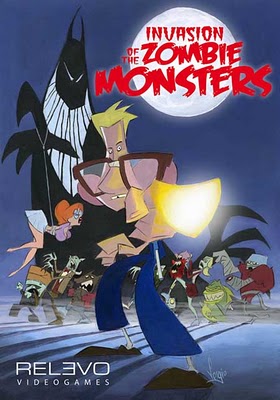 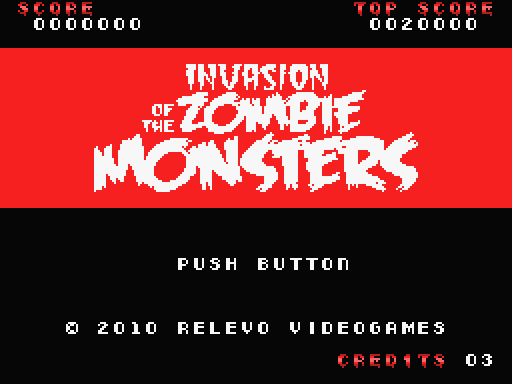 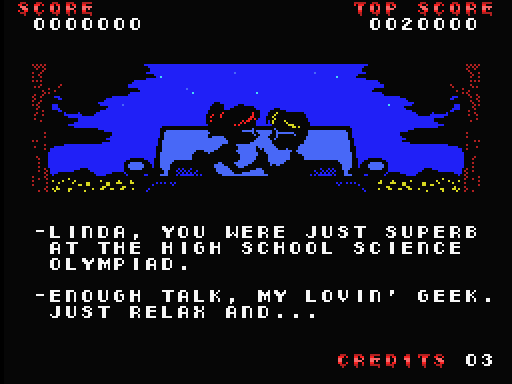 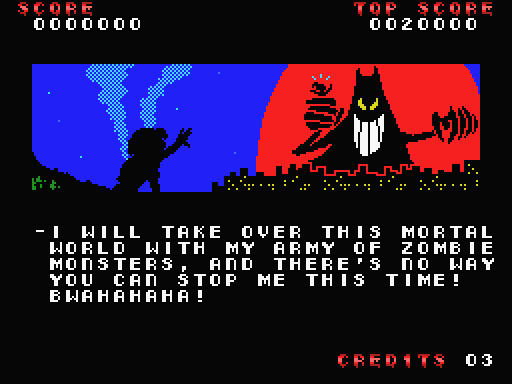