Fronton allows us to play a match with official “pelotaris” whose computer modelling are based on professional players of Aspe and Asegarce. The movements of real pelotaris have been captured in order to create the animations. Virtual players have the same physical condition (strength, tecnicque and speed)  the real players have this year. You will be able to: - Play a Single or doubles championship. - Play a free game (position, players, points) -  Ten official players in Aspe and Asegarce - Seven pelota courts in several important towns in this game world The game is available to iPhone, iPad, smartphones and Android 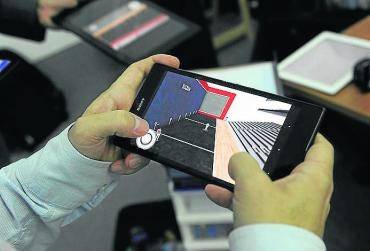 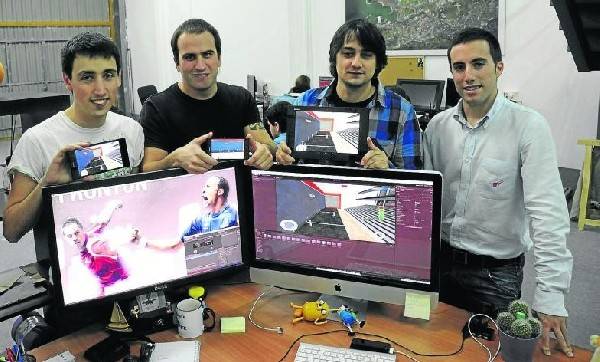