Some mates asked if it was possible to go back; but no, our character just goes ahead, goes up, activates traps and doors, opens ways… and he requires your all concentration to keep going  because if not, you will end inevitably dead (it isn’t a bug, you are the one who will end stuck, so you have to think things twice). We have two easy buttons to control the character: jump, to move, or suicide, because if you are going to finish badly or blocked… it’s better save on time.You’ll reappear in a control point, a little bit previous point of where you falled into an error. 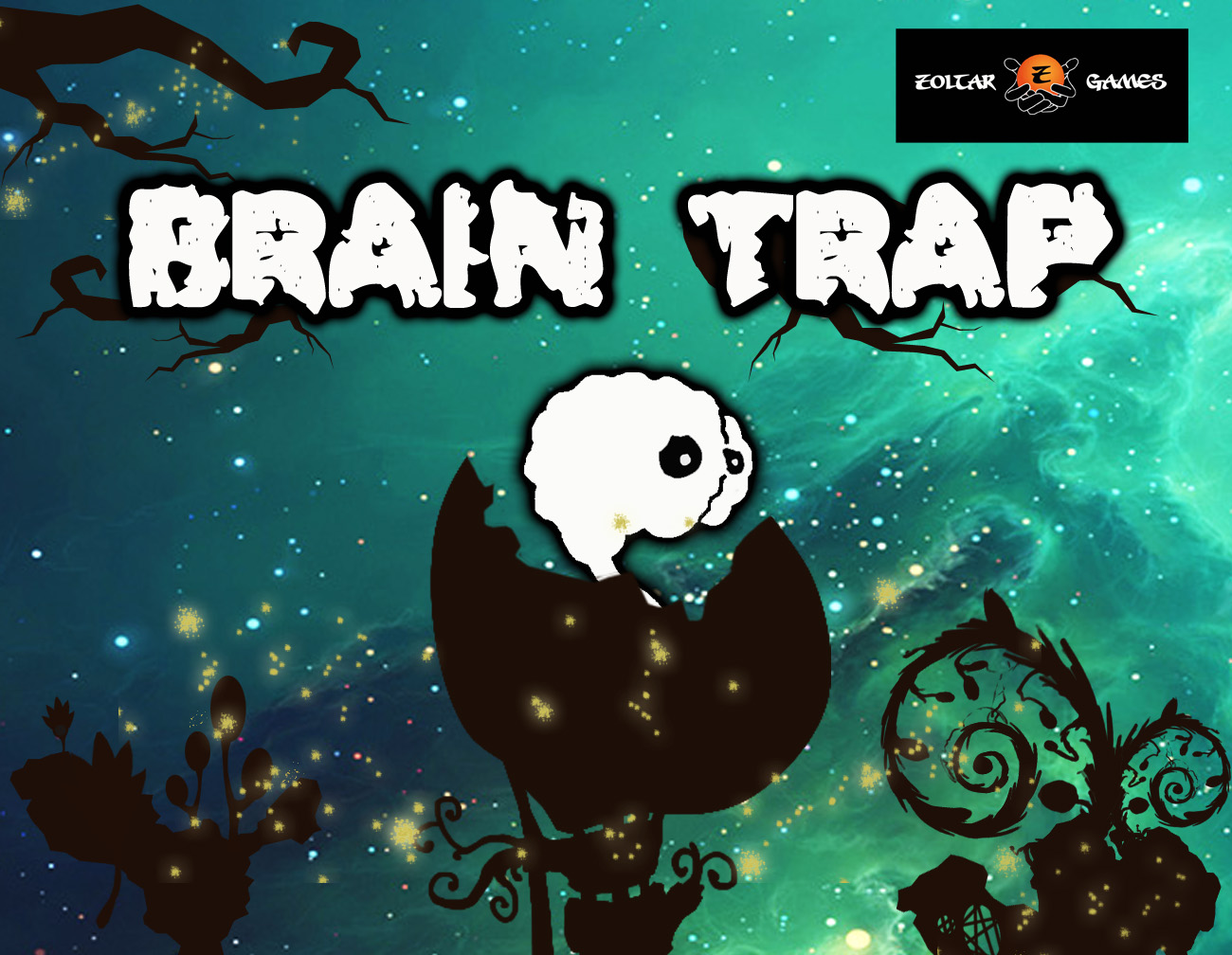 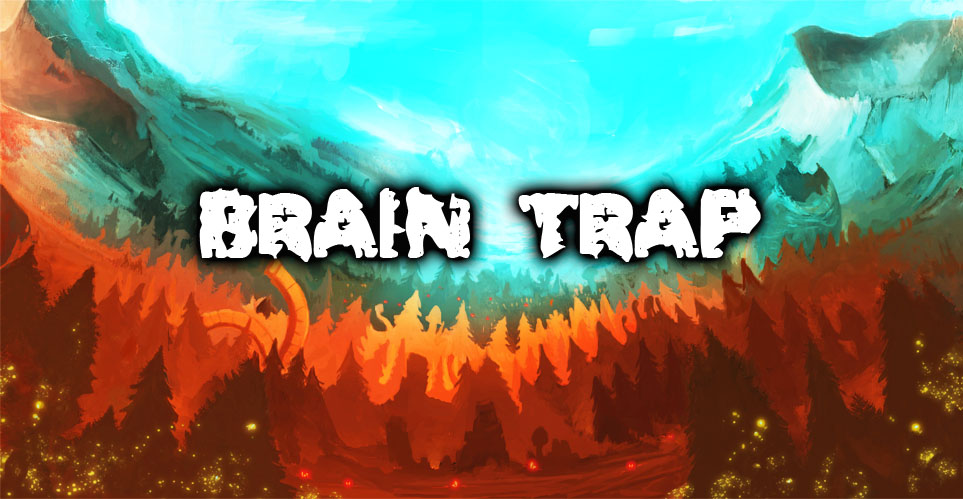 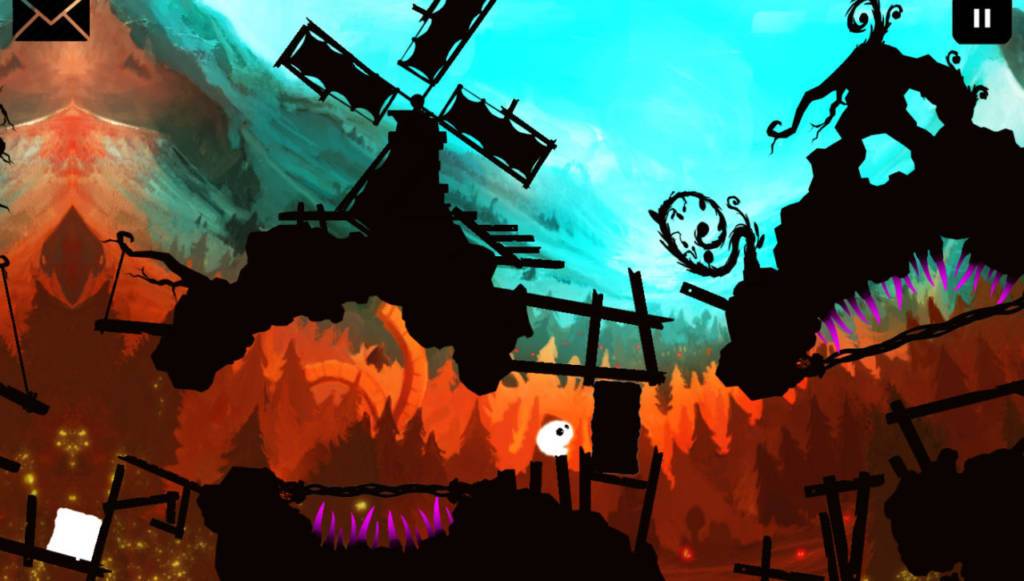